browse around these guys spankbang mompov 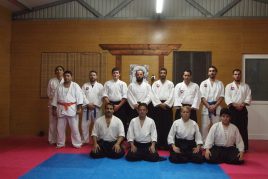 No matter the body type if you are weak or strong, skinny or fat, Cyprus Aikido Academy will tech you all you need to know to protect yourself and your family in a world of no respect. We teach the participants all the defensive skills needed, learn the way of the Samurai and get their health and body in a better shape. 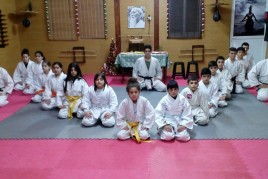 Our courses are made solely for kids from 4 years old to 14. Are made to prepare the kids in a positive and optimistic way of life. Teaches them the basics to prevent them from bullying to schools and give them the mandatory psychology to grow into healthy young adults. 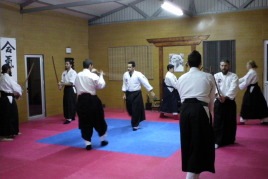 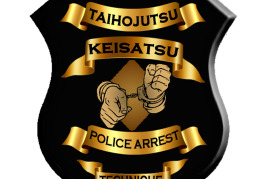 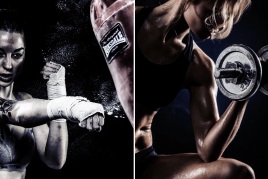 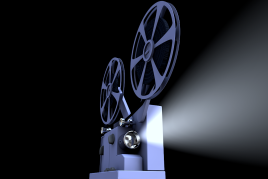 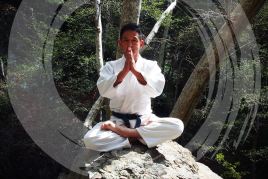